About 35 miles east of Seattle, Aaron Erman loads his patrol truck with equipment before sunrise and begins his 10-hour journey, alone, to one of the most remote locations in the state of Washington.

His destination is Seattle’s 100,000-acre, protected Cedar River Watershed in East King County, where cell phone service is unavailable and two-way radios are a must.

As one of a team of watershed protection staff, Aaron, along with biologists, hydrologists, educators, and maintenance crews, are tasked with helping to ensure Seattle’s drinking water supply remain one of the most pristine in the nation.

Publicly owned and managed by Seattle Public Utilities (SPU), tucked up against the crest of the snowy Cascade Mountains, the Cedar River Watershed is almost twice the size of the city of Seattle.

The land and water inside the watersheds are free of agricultural, industrial, residential and recreational use. Because contaminants have little chance to enter these sources, Seattle’s water sources have higher quality than most other cities, and Aaron is committed to keeping it that way. 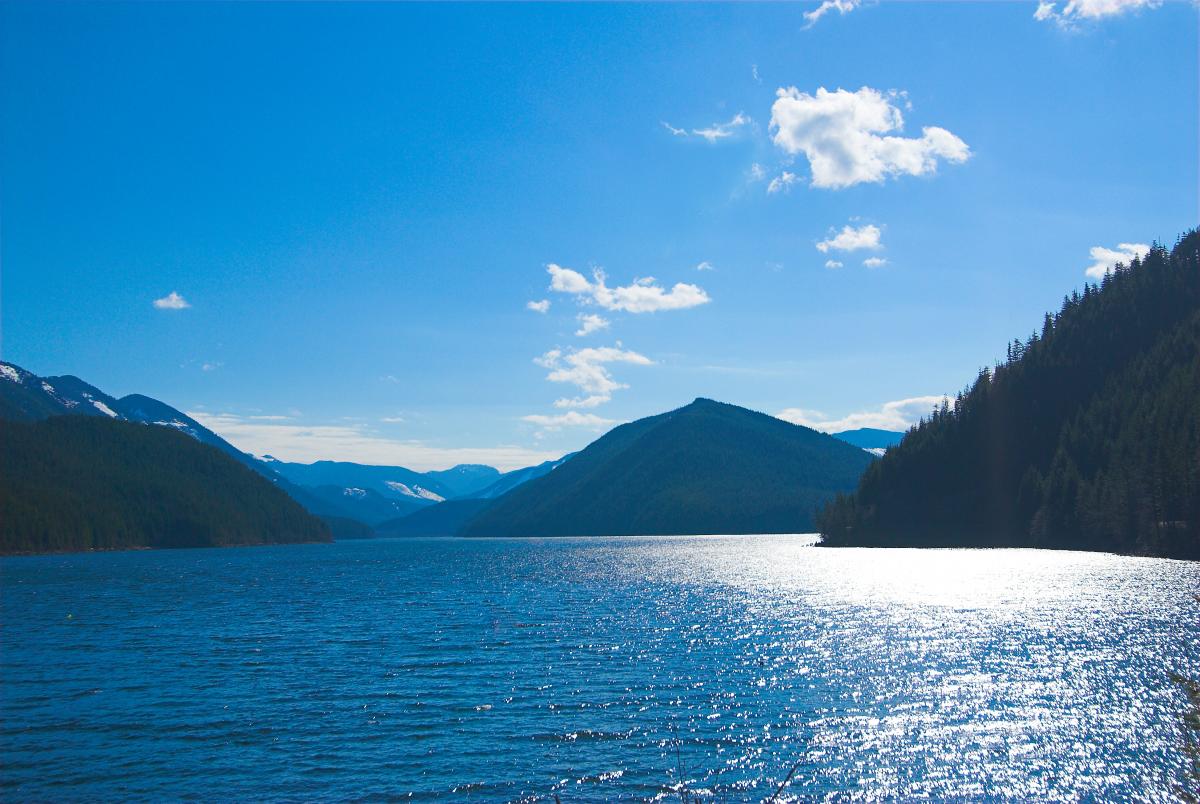 SPU’s focus on water source protection is a key factor that permits the utility to be one of only a handful of large drinking water systems in the US to be granted the “Limited Alternative to Filtration (LAF)” classification since 2004 for its Cedar supply. New York, San Francisco, Boston, Portland and Seattle’s Cedar supply are the only large surface water systems in the US that remain unfiltered. Among these systems, only Seattle has the regulatory designation of LAF.

The LAF designation was added to federal regulation in 1996 as an option for drinking water systems and Seattle took this as an opportunity to build for the future. The City designed a drinking water treatment facility that provides a higher level of finished water quality than provided by traditional filtration.

In 2004, Seattle completed construction of the Cedar Drinking Water Treatment Facility, incorporating the provisions in the regulation to meet the LAF criteria. This facility provides more robust treatment than filtration and chlorination by using ultraviolet light and ozone disinfection to inactivate higher levels of pathogens from drinking water.  At the time of commissioning, this approach saved more than $100 million in construction costs that would have been required to add filtration.

Adapting to a Changing Climate

Today is a truck patrol day for Aaron. But sometimes you can find him in a helicopter, flying high above both watersheds and landing occasionally to take snow measurements, which in some areas this winter have exceeded more than 120 inches – quite a contrast from just three years ago.

In 2015, Seattle and the entire state of Washington faced repercussions from a low-snowpack year and were under a drought declaration. At that time, SPU was amid completing a multi-million-dollar capital improvement project in Chester Morse Lake reservoir partially funded by the state of Washington. The project was designed to provide emergency water supply in times of drought by allowing pumps to reach deeper into the lake to access millions-of-gallons of additional and much-needed water. The project was completed just in time to provide drought relief while Seattle anxiously awaited the 2015 fall rains. 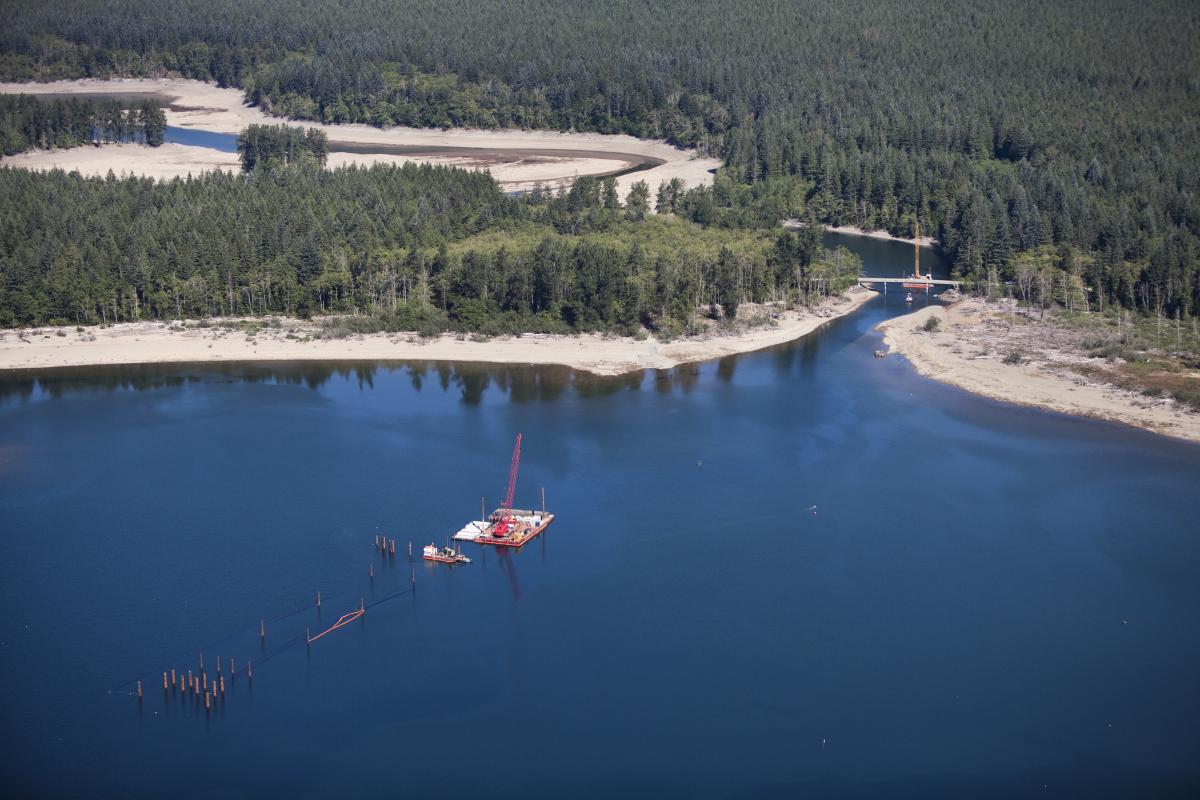 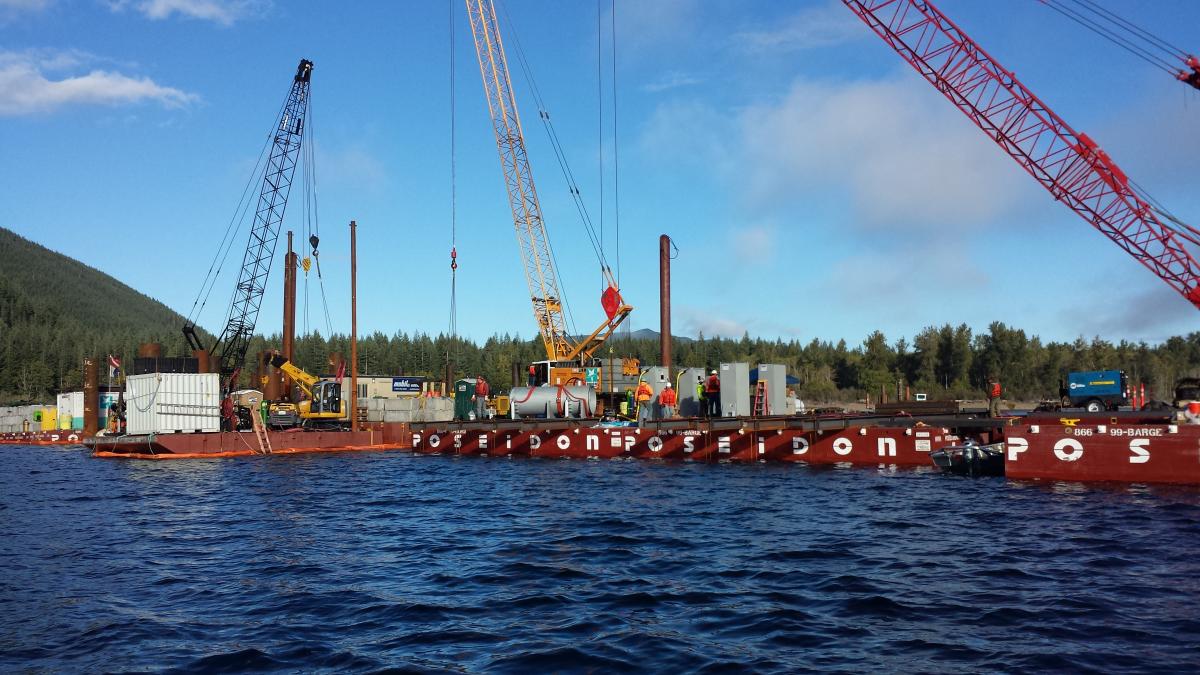 To provide Seattle with an emergency water supply in times of drought, SPU completed a multi-million-dollar capital improvement project in 1995 that allow pumps to reach deeper into the reservoir to access millions-of-gallons of additional and much-needed water.

In the summer, when SPU’s watersheds are at their greatest risk for wildfires and lightning strikes, Aaron is often called to work side by side on the fire lines with other emergency workers to fight emerging fires. A fire in the watershed can be especially threatening and detrimental to water quality, if not quickly contained. The summer of 2017 was a particularly busy year for emergency wildfire response in Washington state and in Seattle’s watersheds.

As Aaron gets going on patrol duty, he thinks about the magnitude and enormous environmental responsibilities of managing the watershed, with its huge boundaries, extreme weather, and diverse ecosystems—ranging in elevation from a low point of about 500 feet to 5,100 feet at the Cascade crest.

Today, Aaron calculates he’ll travel about 50 to 80 miles in his truck, posting “No Trespassing” signs on trees and fences, checking gates to make sure they are secure and looking for traces of poaching or other illegal activity.

The protection staff are never quite sure what they’ll encounter as they move through the watersheds. Some days they won’t see a single soul. Other days they might meet up with a bus load of 5th graders from a Seattle Public School being led on a field trip by Cedar Falls Education Center staff or with a group of Muckleshoot tribal members embarking on a cultural activity.

Or, perhaps they’ll come across other watershed protection staff going about their jobs: gathering water quality samples, decommissioning or improving roads to minimize turbidity; tending to plugged culverts or fallen trees in the roadway; studying wildlife; measuring the amount of water behind the dam; traveling on foot to areas not accessible by vehicle; controlling erosion—all in the name of protecting Seattle’s most precious resource. 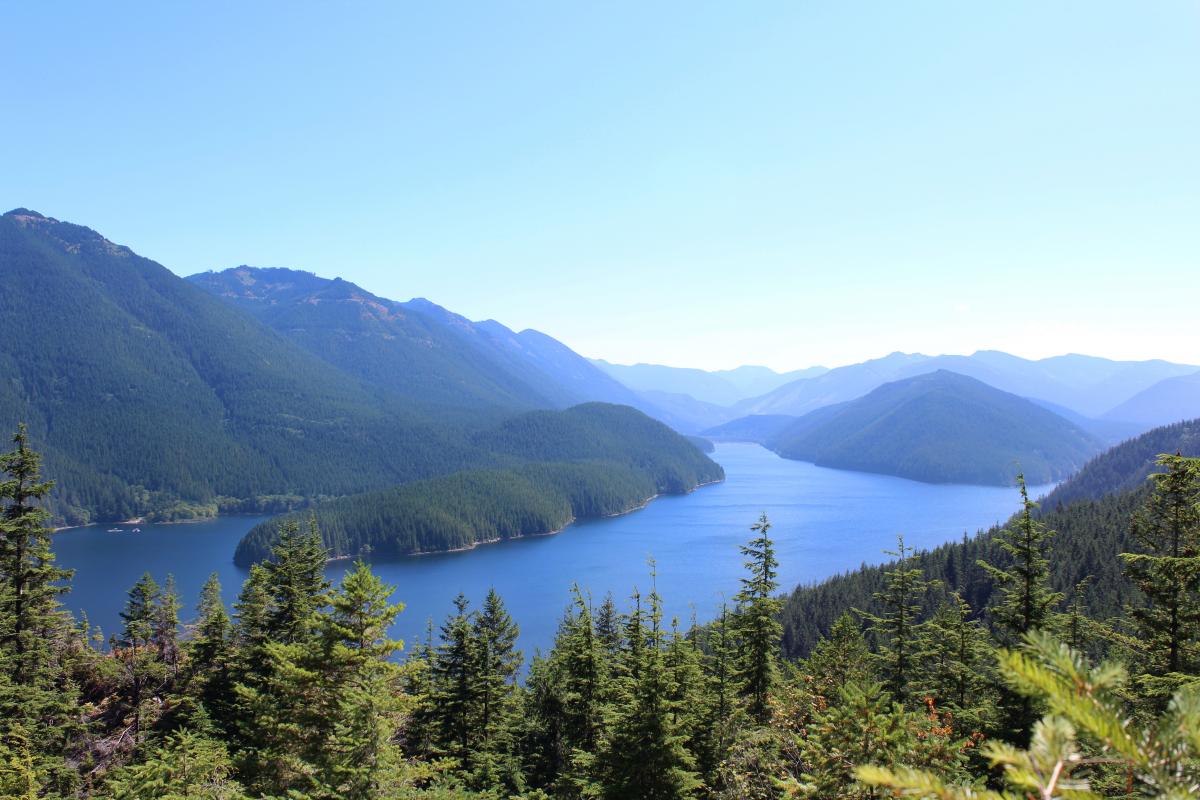 Whatever their job, it’s certain that Aaron and the rest of the SPU watershed protection team are dedicated to ensuring that Seattle’s mountain fresh drinking water is protected at the source and continues to be among the best in the nation.

Thanks to years of diligently implementing Cedar Watershed management practices, the progressive acquisition of watershed land into city ownership over the last century, and the dedication of the watershed protection team, Seattle is able to treat the Cedar supply without the costly addition of filtration while providing the communities with high-quality drinking water and preserving the watershed for generations to come.